Ariel Waldman
Ariel sits on the council for NASA Innovative Advanced Concepts, a program that nurtures radical, science-fiction-inspired ideas that could transform future space missions. She is the co-author of a National Academy of Sciences report on the future of human spaceflight and the author of the book What’s It Like in Space?. Ariel is also the founder of Spacehack.org, a directory of ways for anyone to participate in space exploration.

Dawn Ho
Dawn is a lawyer turned software engineer and hobby hardware hacker. For the past few years, she has been bouncing around different hackerspaces in the Bay Area collecting different engineering techniques, and building an assortment of contraptions. Recently, she’s been especially excited about home automation, hydroponics, and working on her motorcycle.

Jun Axup
Jun is a biotech scientist, entrepreneur, and maker of science-y art. As Science Director at IndieBio, she mentors early-stage biotech companies and accelerates innovation globally. She also designs biology-inspired toys and fashion to promote science education and outreach.

Matt Biddulph
Matt is a creative technologist from the UK who works with data to make interesting things happen in the physical world. He works at eero, the wifi company, making software for hardware. He has co-founded a couple of startups focused on travel, social networks and the Internet of Things. He’s a little obsessed with photography, music and virtual reality.

Rose Broome
Rose is the co-founder and CEO of HandUp, a fundraising platform for poverty-focused nonprofits and the people they serve. Previously, Rose served as COO at SuperBetter Labs and as a Data Manager for Obama’s 2008 presidential campaign. She lives in San Francisco and can be found on twitter at @rosical.

Teon Brooks
Teon Brooks is a cognitive + data scientist who is fascinated by language and memory. He is very passionate about making science accessible to all: he teaches hands-on workshops that blends science and tech and he’s one of the directors for the March for Science. He loves to travel and is a big fan of baking. 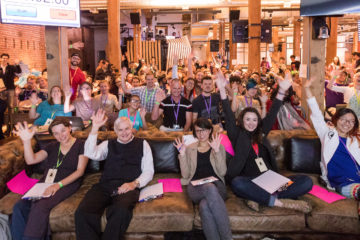 Everyone at the kick-off of Science Hack Day on Saturday morning 2017 marked our 8th annual event and we’re over the moon with just how awesome, positive, and fun it was. I heard from a Read more 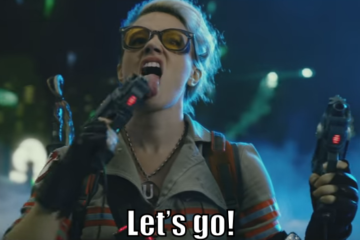